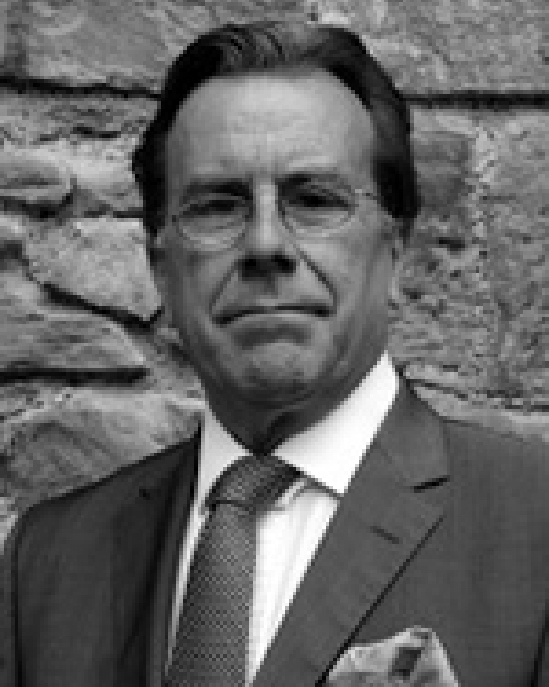 Described as a "well-known circuit heavyweight in serious crime", Ben has a wealth of experience in top level crime. During his 26 years in Silk he has led in over 100 murder cases.

Described in Legal 500 as "a well-known circuit heavyweight in serious crime", Ben has a wealth of experience in top level crime. During his 20 years in Silk he has led in over 100 murder cases, many of them gangland killings involving ballistics evidence both in the UK and in other Commonwealth jurisdictions.

Of particular interest are cases with an international co-operation element such as extradition and the use of evidence obtained abroad pursuant to Letters of Request and The Crime (International Co-operation) Act 2003 and its statutory predecessors. Ben has considerable experience in drugs smuggling cases involving massive importations into the UK and the alleged inducing of drug trafficking offences overseas.

He is considered to be a skilled cross-examiner of expert witnesses, particularly medical experts, and his skills have been deployed in alleged child killing cases (the so-called "shaken baby syndrome") and in trials involving psychiatric issues. Ben has been invited to review the medico-legal element of reference works on forensic psychiatry.

In his fraud practice Ben has developed a particular interest in food safety frauds and is instructed to advise on the regulatory aspects of food safety and the enforcement of food safety standards. In this respect, in particular, his practice crosses over from Crime to Regulatory and Civil Litigation, particularly in product liability cases.

As well as practicing in Manchester, Ben has chambers in Newcastle, York, and London.

During his 20 years in Silk, Ben has prosecuted and defended in a number of high-profile criminal cases. He has now led in over 100 murder cases, many of them gangland shootings.

He also has considerable expertise in food safety scandal cases. Ben is on the approved Serious Fraud Office Panel of Queen's Counsel.

Ben regularly advises and appears for Claimants in catastrophic injury civil claims where damage runs to millions of pounds, including clinical negligence and product liability cases.

Mr Nolan has substantial expertise in judicial review matters, particularly in the field of police powers and conduct and the treatment of prisoners.

Alleged Murder as part of gang attack on nightclub. Successful submission of 'no case to answer' overturned by Court of Appeal on Terminating Ruling Appeal under S.58 C.J.A. 2003. Defendant acquitted of Murder by jury when trial resumed. (October 2012 - February 2013)

Ben Nolan is reported in the Legal 500 for “defending Paul Mosley, the co-accused in the Allerton house fire trial.” 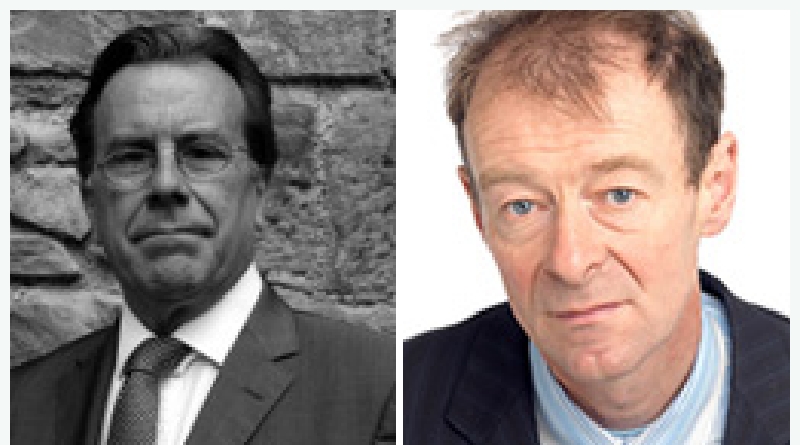