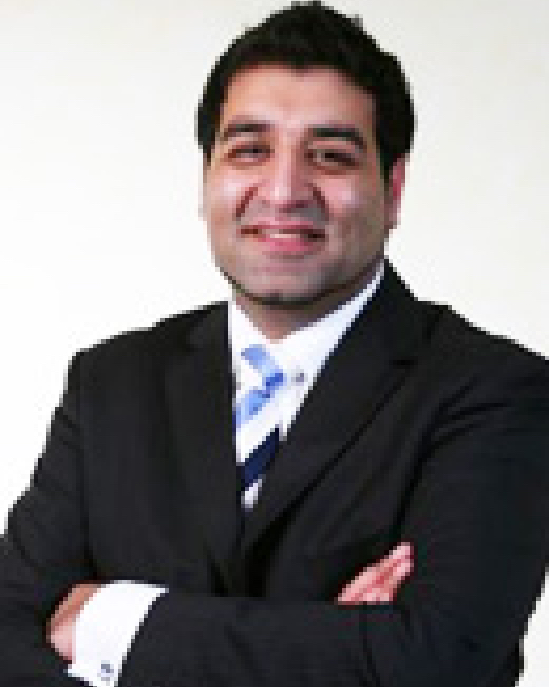 Recommended in the Legal 500 for his Criminal practice, Waheed is recognised as a leading Junior for Crime on the Northern Circuit. He has amassed a significant amount of experience in defending clients of serious criminal offences in the UK Crown Courts.

Top Ranked in Legal 500 2020 and 2021:
Waheed Baber is recommended in the Legal 500 2020 edition as a leading junior for his criminal practice on the Northern Circuit, 'Handles difficult clients with ease.'

Waheed takes pride in each case he is instructed in, has an eye for detail and considered to be a robust advocate. He is committed to providing the highest standards of client care.

Waheed has amassed a significant amount of experience in general and serious crime. He joined Kenworthy's Chambers, having spent 4 years as an employed criminal defence barrister with a prominent firm of solicitors based on the Fylde Coast. Prior to this Waheed was at the independent bar in Liverpool and Preston. He was also instructed to defend out of jurisdiction in Pakistan by Bhalli Law Associates in Lahore.

Waheed has extensive experience with dealing with sexual offences, from rape to sexual assault and touching. He was recently commended by a judge for his approach and skill when dealing with a historic sexual allegation made against a vulnerable male. Waheed has the skills and experience to deal with witnesses sensitively without compromising on his approach and instructions.

R v David Potts (2015) - Male charged with others with s18 and kidnap, where the prosecution alleged that he together with others tortured another and set frim to his face. Jury was discharged due to disclosure issues, at Preston Crown Court.

R v Saqib Hussain (2015) - Successful Defence of a male charged with 4 other family members charged with s18 assault. Mr Hussain was said to have, with others struck another male to head with a hammer several times.

R v Anthony Wilde (2014) - Successful defence of a male charged with 12 others or conspiracy to supply heroin. Mr Wilde was caught by the police with over a 1kg of heroin in the back of his vehicle. The trial took place at Preston Crown Court and was prosecuted by a silk.

R v Matthew Bramhall (2013) - (Defence Junior) Successful Defence to the extent that Mr Bramhall was acquitted of Murder, but found guilty of Manslaughter, defence was successful in obtaining a sentence of 5 years for Mr Bramhall.

R v Jeremy Lowe (2013) - Defence of a male charged with 10 others with conspiracy to supply cocaine. The evidence was by way of extensive telephonic records amounting to thousands of pages and required careful analysis. Press coverage.

R v Nigel Gregory (2011) - Successful Defence by having 9 out of the 10 charges against Mr Gregory dismissed. He was charged with fraud of ABTA, by taking funds from holiday makers and then not paying for the holidays they had booked and fraudulent use of the ABTA logo, when he had ceased to be a member.

R v Faizal Patel (2010) - Successful defence of a male charged with s18 assault against a lone female by using a broken bottle.

As a criminal lawyer with a significant case load, I have worked with Counsel, Waheed Baber for many years. I confirm that Mr Baber is always helpful, has a broad knowledge of all areas of criminal law and more importantly responds to emails and telephone calls as soon as possible whether that be social or unsocial hours. I have always found it very helpful to work on Crown Court cases with Mr Baber not only due to his expertise and excellent relationship with clients but because he finds the time to discuss all cases thoroughly and deal with all issues as and when they arise. I have always found that he has put my clients at ease, that they have had total confidence in him and that he brings excellent results.

I have instructed Waheed Baber on numerous occasions and he can always be relied upon to give the best service. The first case he did for my was by default as he covered for someone else at first, I was concerned as those who know me understand that I think about who I instruct on case on a case to case basis. However my concerns were unfounded and I received one of the most detailed attendance/advice notes. It showed he had not just picked the case up and gone through the motions. He showed real insight and knowledge which was very impressive. I was also able to call on him when I was forced to make an urgent decision on a death by dangerous driving case in relation to dealings with the Coroner. He provided prompt and researched advice and made what could have been a stressful situation manageable. His client care skills are exceptional given the numerous issue that today’s clients face. I would not hesitate in recommending him. We have together obtained good results on very challenging and serious case including drug supply, violent disorder, and sexual offences. 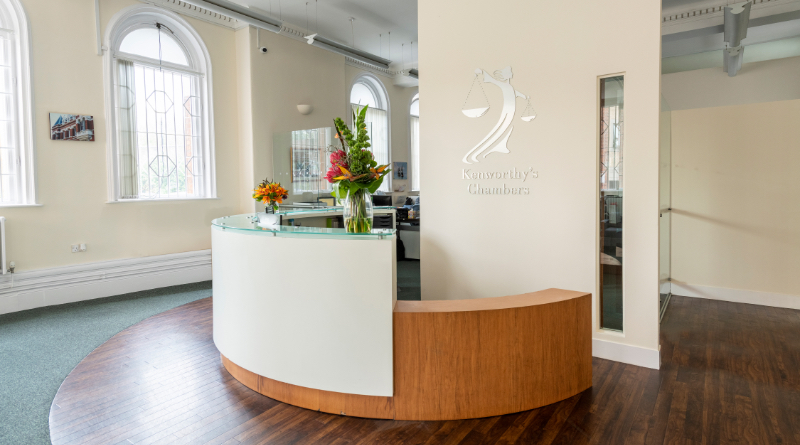