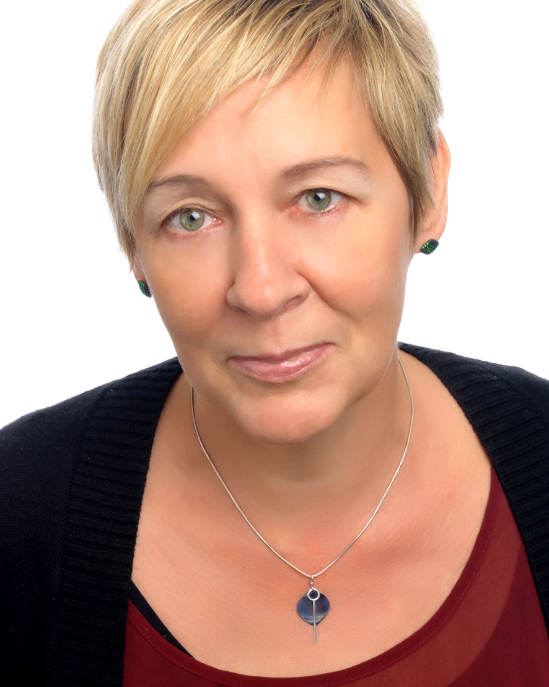 Janet started her working life in the areas of adult literacy and community work in Burnley then Sheffield, Bradford and Manchester. She retrained and qualified as a solicitor in 1995 working at a legal aid firm in Moss Side where she became a partner. There she was a member of the Law Society's Mental Health Panel and remained a duty solicitor (court and police station) after joining the family and mental health teams. She also worked with various community groups providing support and advice.

Janet was involved in several community based anti-deportation campaigns and the Bolton 7 Campaign when she represented clients facing criminal charges in Bolton Crown Court in relation to gross indecency and age of consent issues. This landmark case went to the European Court of Human Rights where the appellants eventually received compensation; the laws relating to criminal offences in the field were amended shortly thereafter.

Janet also represented one of the Guantanamo Bay detainees upon his return to the UK for further questioning. Her time at Kenworthy's has primarily evolved around family work, but Janet also represents people detained under the Mental Health Act at Tribunal hearings and has undertaken work in the Court of Protection.

Janet takes a particular interest in family cases with an immigration/ asylum or mental health element or involving domestic violence.

Throughout her legal career, Janet has obtained a wealth of experience in relation to the legal aid field and wider community issues giving her a valuable insight to the difficult matters that arise all too frequently in the family courts.

Janet has a particular interest in working with parents during Care Proceedings, working with clients suffering mental health problems and private law work. She is developing work in family cases that have asylum and immigration aspects.

Janet has particular experience in the following areas:

As a solicitor Janet represented people detained under the Mental Health Act and was on the Mental Health Panel for about 10 years. In that time she represented hundreds of people detained in local hospitals and in secure hospitals including Ashworth and Alpha (where she has on many occasions worked with deaf clients). She also represented nearest relatives applying for discharge or opposing displacement applications in the County Court and at Tribunal and Hospital Managers hearings.

Since transferring to the Bar and joining Kenworthy's Janet has continued to represent clients detained under the Mental Health Act, and provides advice in relation to associated matters. Janet keeps up to date with the latest developments in this area retaining a keen interest in this work and has recently started attending the local Mental Health Lawyers Group.

Janet has a growing interest in community care, and has experience of dealing with cases involving care planning for young people with enduring care needs and mental capacity problems. She has also undertaken work in the Court of Protection, most recently seeking the return of a family member for a client from long term care.

Janet is a fully qualified Mediator, having successfully completed ADR Mediation training in 2012.

Janet accepts Family Law instructions on a Direct Access basis for appropriate cases. Please refer to the below pricing range for their services; this is subject to case type, complexity and seniority or experience of the barrister. Accurate quotes will be provided prior to commencement of the work involved.

*These price ranges are based on local courts; other courts will incur a travel charge. Please contact our Senior Family Clerk, Courtney ([email protected]), for more information.*

Thank you for your swift attendance note and subsequent correspondence containing the orders. I am sure there wasn’t a dry eye in the house! I managed to have a chat with R about everything and she would like to thank you for all your help at the hearing.

Janet, I’m not very good with words but genuinely from the bottom of my heart I can’t thank you enough for all your support and how amazing you have been wen I’ve been the lowest in my life you supported me and I will never forget you.

I was represented on the phone on Thursday 30th April. Over the phone, due to the pandemic. I’ve never met her in person, and considering it was a hearing over the phone, and I get really nervous when someone new represents me (scared they don't know the full story etc), it was a triple wammy and my anxiety was crazy! HOWEVER, Ms Cragg was unreal (in a very good way) ! She listened to my concerns, said and did the right thing, at the right time! She seemed to read in between the lines when I couldn't get my words out to speak. She was amazing in court. Asking the right questions and getting to the point without all the rubbish! Leaving me feeling confident. Leaving no stone unturned! It's been an extremely nerve wracking 3.5 yrs. for me. But now I'm at the end and I literally cannot thank this woman enough!! She understood the situation, my concerns and didn't take no rubbish, it's nice to be finally listened to/acknowledged. Thank you! Writing this with tears down my face! I hope this review, during these unprecedented times puts a smile on your faces at least. Ms Cragg is a credit to the team!