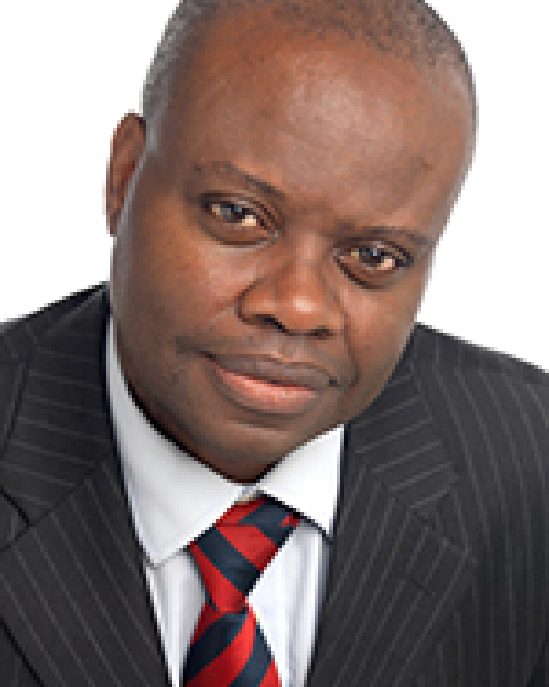 George is a 'high-calibre' immigration lawyer with an extensive experience immigration, asylum, and nationality practice. He has a strong reputation with clients and his exceptional knowledge and experience enables him to deal with complex cases effectively.

Top Ranked in Legal 500 2016-2021:
George Brown is recommended as Leading Individual in the Legal 500 for his Immigration practice, 'George is extremely approachable and always available to discuss matters. He is exceptionally knowledgeable on case law and procedure and has a gift for thinking outside the box and identifying novel ways to approach seemingly intractable issues. He has a strong reputation with clients who often ask for him by name and have always given very positive feedback.'

Top Ranked in Chambers and Partners 2013-2020:
A high-calibre immigration lawyer with an extensive immigration, asylum and nationality practice. He is experienced at handling judicial reviews in both the Upper and First-tier Tribunals. He represents individuals in deportation and unlawful detention cases. Strengths: "He is capable of picking up a case with minimum fuss and dealing with it competently through to conclusion." "He is a highly competent veteran who delivers results." "Excellent, and has the experience to deal with complex cases." "A veteran and a very reliable barrister - there's no drama or fuss, he just gets the job done."
Recent work: Represented the appellant in a case to decide whether she was entitled to extend her stay in the UK, separate from her spouse, because the relationship had broken down following domestic violence. Advising on immigration issues in employment cases and also in catastrophic personal injury cases. Representing appellants in family reunion appeals and EEA extended family member appeals.

Following qualification as a solicitor in 1985, George worked in private practices around the Manchester area until 1994 when he moved into the not-for-profit sector, specialising in immigration law. He was a senior solicitor and director of Greater Manchester Immigration Aid Unit.

George has provided extensive immigration training in conjunction with bodies such as ILPA, GMIAU, ACT Project, JCWI and the British Council.

Interests Outside the Law:
George's interests outside the law largely revolve around his family, travel and sport. He is a keen follower of most sports (involving recently attending the T20 Caribbean Series in the West Indies) and is a season ticket holder for the team that plays in the right part of Manchester.
But for a sporting injury, George would have continued his active participation in sports such as football, cricket, squash and table tennis.

He believes that given the ever-changing nature of the jurisdiction in which he practices, high levels of commitment, tolerance and dedication are required, characteristics which he has demonstrated through extensive work with lay clients.

George takes an active interest in human rights law, which is very often an integral part of his area of practice.

George has considerable expertise in conducting judicial review matters through the High and appellate courts.

George accepts Immigration Law instructions on a Direct Access basis for appropriate cases. Please refer to the below pricing range for their services; this is subject to case type, complexity and seniority or experience of the barrister. Accurate quotes will be provided prior to commencement of the work involved.

It is the first time I have used Mr Brown and would like to say how helpful he has been and we intend to use him again very soon.

I hereby would like to thanks for the help on the tribunal appeal has been held 10/1/2019. My family is highly satisfied on the effort of the solicitor and counsel. I’m really appreciate the efforts and performance of Mr George Brown as a very professional barrister. Finally I hope we can get some good news from the court.

Dear Mr Brown Thanks God first and next Thank You for your strong and positive debate, i was so lucky to have a good barristers like you and thanks to all other people including all my friends in church as well as Nadia for taking my case in first place so if she wasn't there i couldn't receive your help.